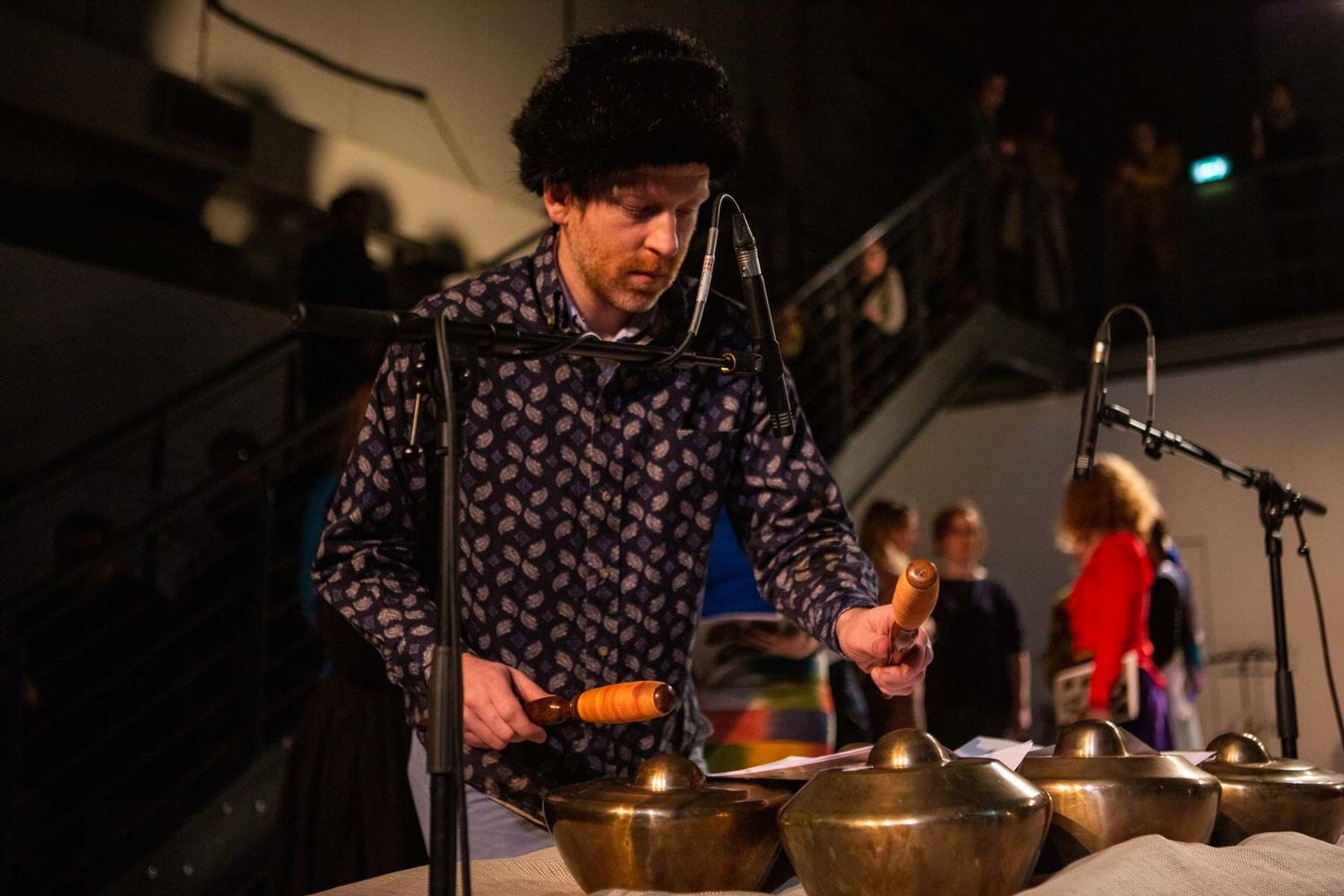 Steve Potter is an American musician, composer and researcher based in London. His artistic work integrates satirical reflections on racial segregation and class ideology, with noise, speech, and movement, into complex yet direct and folksy performances. In 2015-16 he was a Fellow at the Society for the Humanities at Cornell University and taught at Auburn Correctional Facility through the Cornell Prison Education Program. His research focuses on how political metaphors and techniques of power play out in musical practices, particularly those practices interested in distancing themselves from traditional hierarchies. His article, ‘Cage and Foucault: Musical Timekeeping and the Security State’ is forthcoming in Theatre, Performance, Foucault! (2019, Manchester University Press). 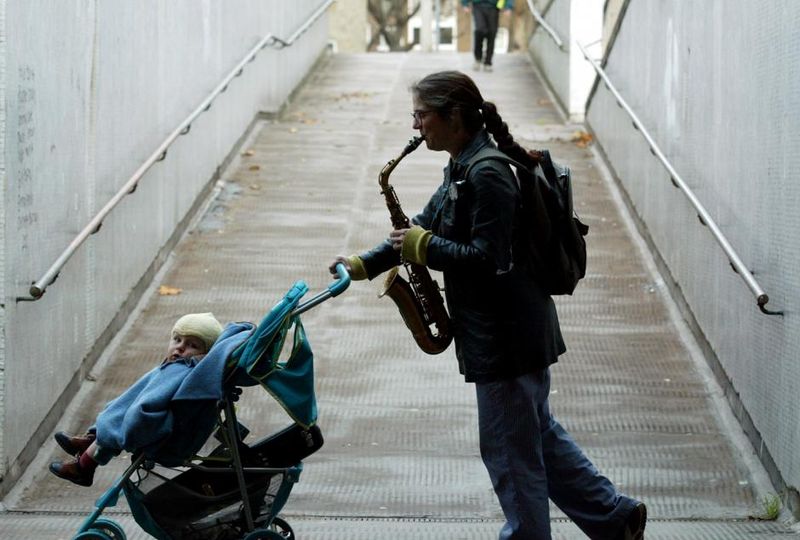 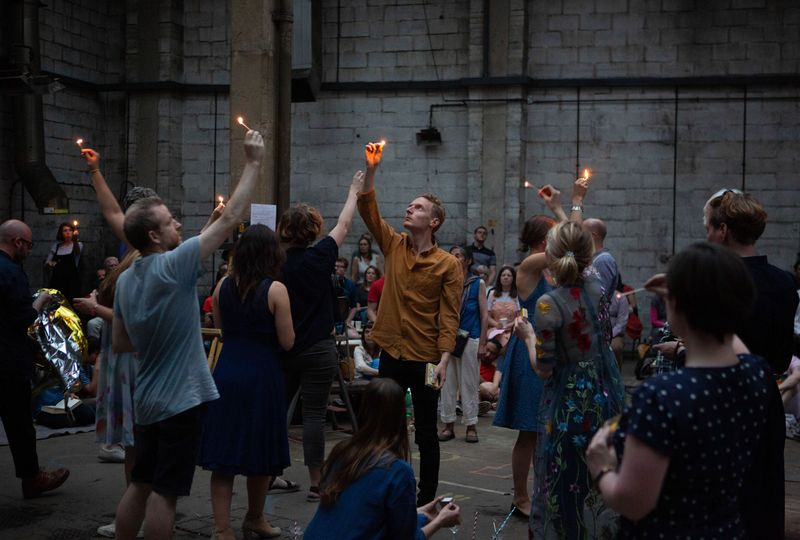 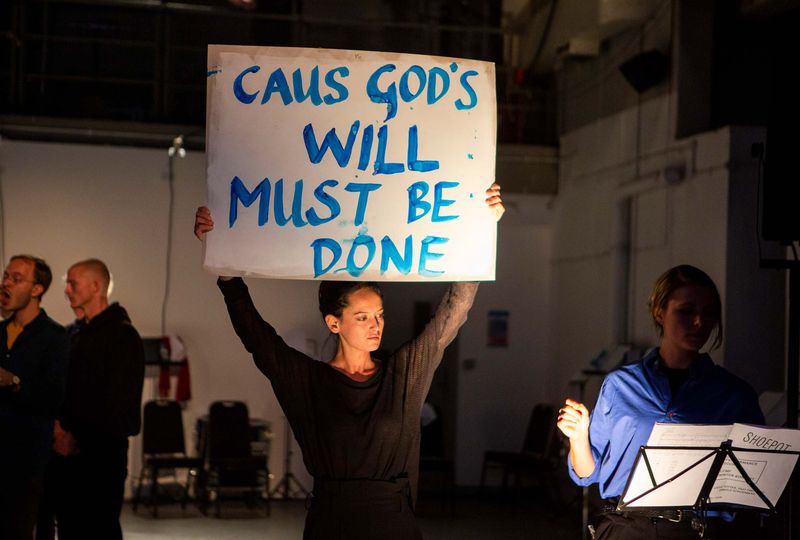