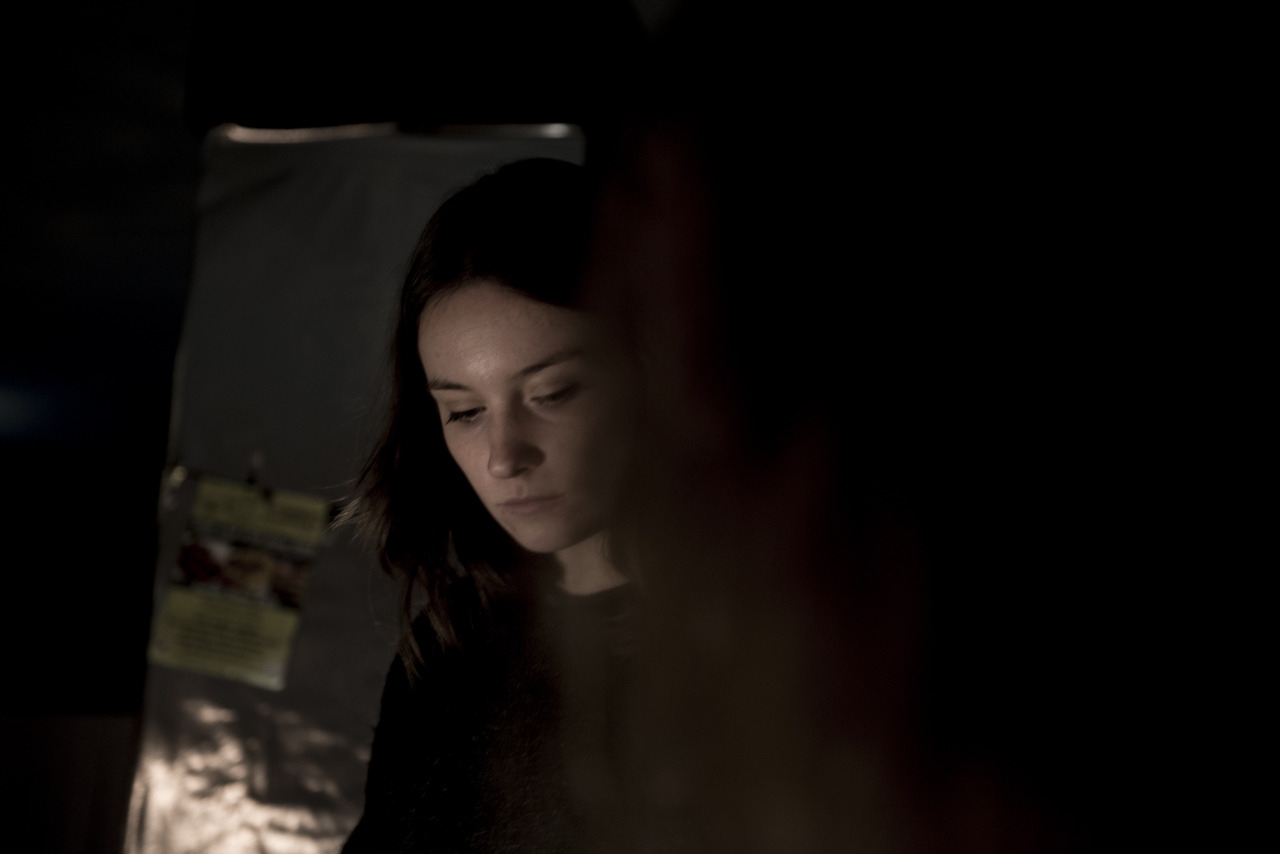 Eleanor composes music drawing from poetic text, fragments of song, imitation and imagined sound. For instance, a small detail, such as ‘wood for the trees’ is zoomed into and then expanded, reflected outward into a score, a concert, a room. Spaces and environments are considered as part of the composition. Edges of places and contexts are amplified in dialogue with the sound played or playing therein. The work’s moment is an immersive, subtle reflection of the essence that Eleanor finds in the initial detail. Eleanor uses presence and contingency; her work and working process often make provisions for unexpected conceptual or musical additions to enter the composition, both as it develops over time and in a rehearsal or live setting. Compositions and performances are often reworked in various spaces involving new iterations that consciously play upon repetition and memory.