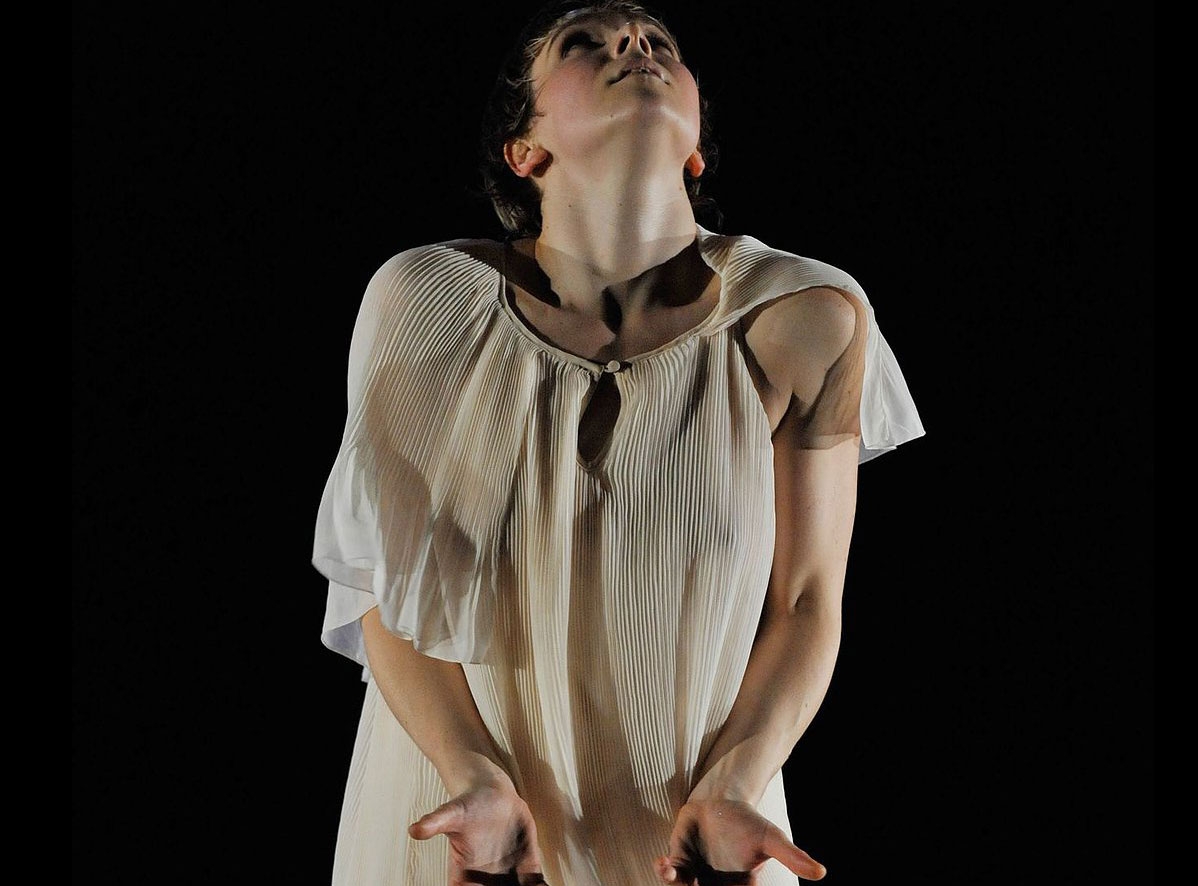 Eleesha Drennan is a multi award winning choreographer based in London. She is originally from Canada and resident of the UK since 1999. Eleesha completed her training at the Northern School of Contemporary Dance in 2004 and was awarded for outstanding achievement. Drennan was an integral member of National Dance Company Wales from 2004-2013 where she became House Choreographer in 2011 and completed two full company commissions which toured across the UK. Drennan was awarded first prize for performance of her choreography 'Whiskers' at the International Solo Dance Theatre Festival Stuttgart 2012 leading to an international tour including Germany, China, Brazil and UK. Currently Eleesha is recipient of the prestigious Sky Academy Arts Scholarship enabling a full year of investment in creative growth culminating in the creation of a new dance production with an original live music score by Mark Bowden: Channel Rose.