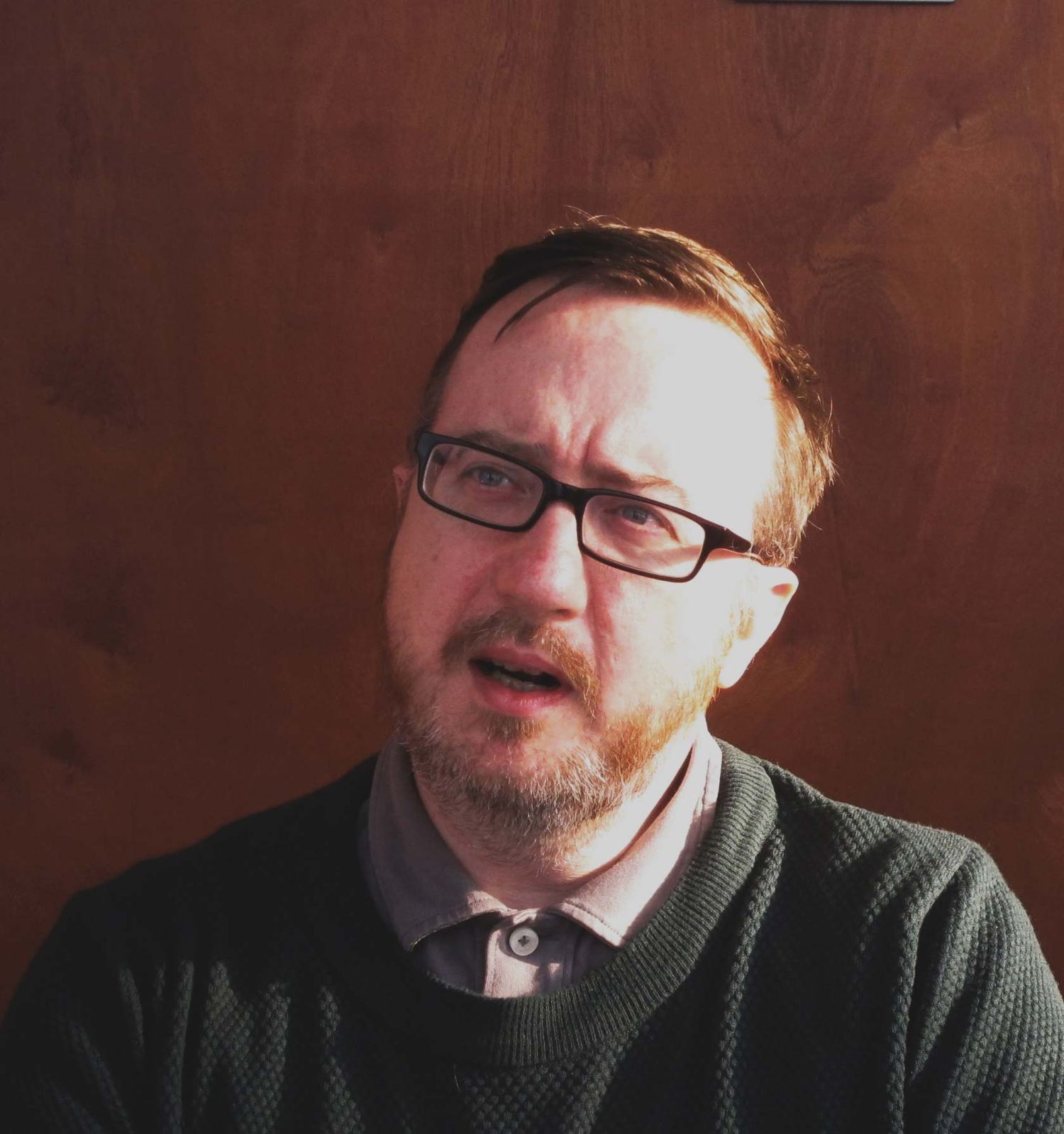 Andrew Hamilton was born in Dublin in 1977 and studied in Ireland, UK and The Netherlands with Kevin Volans, Anthony Gilbert and at the Koninklijk Conservatorium with Louis Andriessen. Recently he has had works performed by Crash Ensemble, An assembly, BBC Scottish Symphony Orchestra, Chamber Choir Ireland, members of the Chicago Symphony Orchestra, EXAUDI, Juliet Fraser, Maxime Echardour, Michelle O’Rourke, Eliza McCarthy and worked with the conductors Ilan Volkov, Jack Sheen, Paul Hillier, James Weeks, David Brophy, Gavin Maloney and Alan Pierson. During the summer of 2019 his work was performed at the Tectonics and Tanglewood festivals. In 2018 his first portrait album was released on the NMC label and in June 2020 a new solo disc was released on the Ergodos label. He was recently appointed composer in residence with Crash Ensemble and currently teaches at Royal Birmingham Conservatoire. 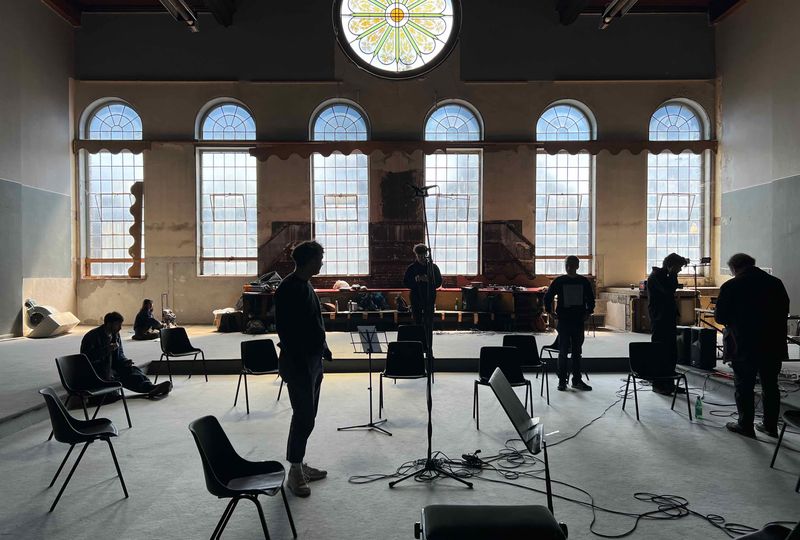