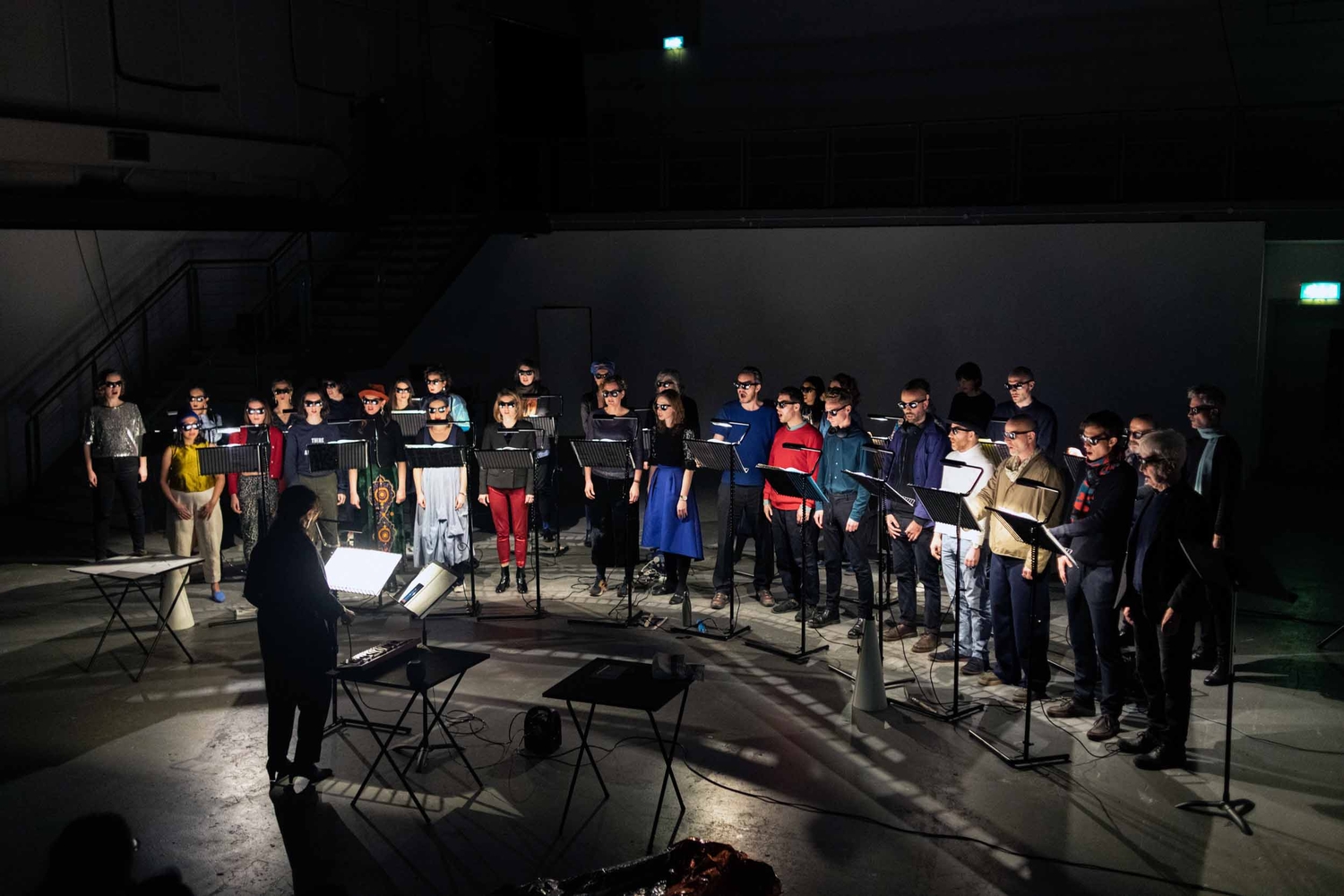 Musarc is one of the UK’s most progressive choral collectives. Founded by Joseph Kohlmaier at the School of Art, Architecture and Design, London Metropolitan University in 2008, the ensemble has developed a distinct reputation for its interdisciplinary and research-led approach to music and performance, and the space it affords artists and singers to experiment with new ideas.

Read more about the choir and how to join.